“Without the help of FiSe we wouldn’t have been able to grow our team from ten to almost 30 in only 12 months. The partnership has helped us immensely! We extensively developed our recruitment process. Over the past year we have recruited many pros to our team.”

Aibidia is a startup specializing in tax technology solutions. Its mission is to revolutionize the transfer pricing industry with digitization. Aibidia’s cloud platform offers multinational corporations the tools to automate various reporting and planning functions of transfer pricing, including transfer pricing management, development, and optimization.

At the end of 2019, Aibidia raised 2.5 million euros through a seed funding round and started actively growing their development, sales, and marketing teams. Aibidia was especially looking for experts to fill certain key roles. As a result, Aibidia’s staff almost tripled in size in 2020 – and is continuing to grow.

Aibidia’s Operations Manager, Piia Heliste, describes the company’s recruitment baseline:
“Our team did not have enough resources or abilities to recruit at this level. Finding suitable candidates and assessing their competences were areas where we specifically needed help. As we did not have a lot of previous experience, we found one of the hardest tasks was comparing marketing and sales CVs with each other. ”

“We were recommended Finders Seekers by people in the startup circles, and I was personally in touch with Saku. The company’s portfolio of services was impressive, but the reference from Logmore was the deciding factor. We were impressed that Finders Seekers had used recruitment design to help Logmore, a startup business, to pioneer new IT recruitment tactics.

According to Piia: “Right across the entire organization, it was necessary to stop and reflect on who we are, and the kind of people we wanted to recruit. Without this recruitment design project, it’s likely that we wouldn’t have understood candidate needs and interests so thoroughly.”

Thanks to the recruitment design project, Aibidia was able to define their recruitment process stages and create a solid baseline for the future. Piia explains that the formula created to determine the company’s talent personas has become an integral part of their overall processes.

Once the recruitment design project was successfully completed, the partnership continued with an in-house recruitment strategy. Joel Mustonen, who was part of the initial project, rolled up his sleeves and started recruiting. Among other things, he worked to recruit a Head of Sales, a Head of Marketing, and a Customer Success Manager. According to Piia, Joel hit the ground running and working together to successfully scope out the roles was easy.

Joel ran the recruitment project through to July, dedicating an average of 15 to 20 hours a week to the task. He was tasked with finding eligible candidates, managing job ads in the recruitment system, going through applications, conducting initial phone screenings, and managing candidate comms.

“The recruitment of our Customer Success Manager and Head of Marketing roles went especially smoothly and were pleased to get great applicants right from the start. Joel was great at managing the phone interviews, and he was also really thorough when it came to debriefing us on the candidates. Thanks to Joel it was easy for us to proceed to interviews with the hiring manager.” says Piia.

Piia was especially grateful for how smoothly the partnership went and that we reached our joint goals. Joel kept to a tight schedule and ensured that recruiting progressed as planned. He also added a lot of value through his open and ongoing communication. “And if we wouldn’t have been working remotely, it would’ve been even easier for Joel to become fully part of the Aibidi team.”  (The in-house recruitment partnership happened to fall in the middle of COVID-19 epidemic.)

Benefits of the in-house partnership

During the spring and summer of 2020 Finders Seekers were able to not only successfully recruit a Customer Success Manager and a Head of Marketing, they also found us two experienced developers to meet front-end and business intelligence needs. Thanks to FiSe, Aibidia’s team grew by four solid pros in a very short period.

“The amount of time we used to fill these roles was definitely shorter than if we would’ve tried to do it ourselves. We got what we wanted and more – overall support in building our recruitment system. It terrifies me to think what the situation would’ve been like without Joel!” Piia laughs.

She continues by explaining: “Our job ads reached a lot more relevant candidates thanks to the partnership. Just the sheer amount screenings would’ve been too much for me if I would’ve tried to do it without FiSe.”

“Now, after the arrival of our new CTO Tapio Pitkäranta, we are continuing the partnership with Finders Seekers!* We are still looking to strengthen our technical teams: four roles need to be currently filled – two senior and two junior developers.” Piia says.

*After the conversation in the Fall of 2020, Aidibi has indeed continued working with FiSe. Joel has helped to recruit two junior developers to Tapio’s team as well as a transfer pricing consultant. He is actively working on recruiting senior developers, and Joel is still considered part of the Aidibi team.

Would you recommend Finders Seekers as a recruitment partner?

“Without the help of FiSe we wouldn’t have been able to grow our team from ten to almost 30 in only 12 months. The partnership has helped us immensely! We extensively developed our recruitment process. Over the past year we have recruited many pros to our team.” 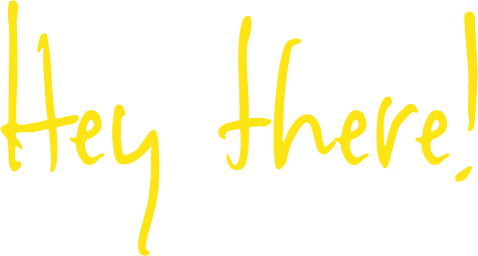 Wanna get these goodies in your inbox? Sign your email in! 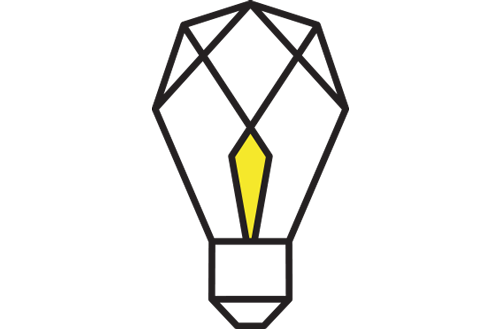